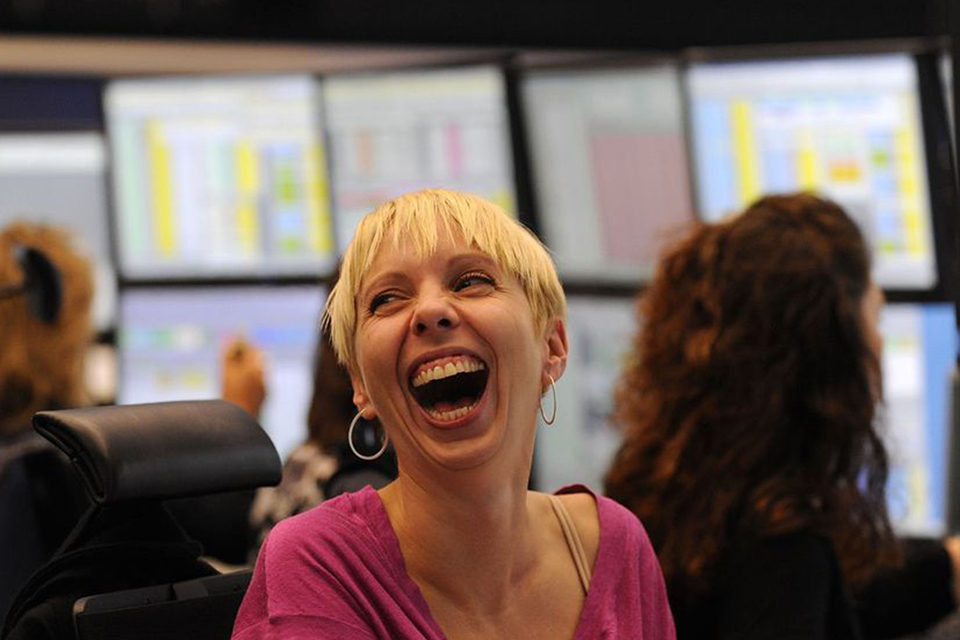 The management: Lever to happiness at work

When the manager is too much concentrated on the dashboard, index, andschedules, he/she neglects two key stances of his/her post: the leadership stancewhich gives the direction and the vision; coaching stance which aims at developingco-workers’ potentiality.

Manager’s post is crucial in a company, but is often scaled down to administrativestance of which the first concern is to manage jobs-to-do are done correctly, in timeand within budget.

Without prepared and controlled delegation, these three stances cannot be fulfilled simultaneously. Delegation allows the manager to assume full dimension of his/her duty, and to provide favorable conditions for all his team members’ happiness at work. Happiness is far beyond well-being which can be facilitated by a simple improvement of the working conditions. Obviously depending on each individual, happiness at work is the result of such a relatively complete mode in which the managers, till the board of directors, fulfill their duties.Since the real and enduring success of a company is not only about achievingquantitative results, but also and mostly about the quality of collaboration withinteams and about everybody’s happiness. This three-dimensional viewapplies to allwork issue assessment in a company. Annual evaluation interviews, which are oftendifficult activities to be correctly conducted due to lack of time, are in fact preciousmoments to allow the manager to assess his/her command in these three aspects,and to examine his/her own way of working: from the precious feedbacks received,he/she can realize the influence on the co-worker and then improve; by givingfeedbacks, he/she can help to develop co-worker’s potentiality in a responsible andlearning way, and accordingly become a ‘lever’ to his/her happiness at work.An individual is happy at work to the extent that he/she can achieve not only economic satisfaction, but also self-satisfaction. An individual is unhappy at work if he/she is stressed or bored. Between stress and boredom, an individual’s happiness at work depends on the boldness and resources level. If the person feels that his/herboldness and resources level are much lower than the work issue, the stress will weaken his/her ability to happiness. If the work issue is seen as much undersized
compared to self-perceived resources, the person will be bored. Between ‘burn-out’ and ‘bore-out’, the happiness at work is attainable when the individual realizes his/her real resources, and when he/she feels that the resources are used for work inan productive and useful way.My research on this topic and my experience with different companies lead mythoughts to two access doors of happiness at work: the utilization of emotions, andthe practice of mutual support. In a French culture which values very muchknowledge acquisition and technical expertise, these two doors are only half-open.The manager work more generally in a rational way, and are often awkward at workon the relationship side. However, it is during people’s interactions that everythinghappens.To help the managers nurture the happiness at work for their co-workers, it isnecessary to teach them: to be more aware of their own and others’ sentiments inorder to better control these sentiments, and express them with compassion andassertiveness; to adopt the stance as a leader who takes time to share thecompany’s vision and to give direction of the job requested; to take the stance as acoach who takes time to observe and to support everyone’s personal development;to encourage mutual support within their team, between projects, divisions, andfunctions; to be more aware of their influence on others. The managers are veryinterested in using simple and practical tools to better empower their co-workers, andto bring them out of a possible loser’s stance. More used to a top-down ‘I-know’attitude which seeks to convince, they need to discover the merits of a ‘I-learn’attitude, and to measure its benefits for themselves, their team and the company. Byadapting their attitude in this way, they can fearlessly take off the outfit of restless”role models’, so that they can put on the apron of the ‘gardener’ who acts only onthe conditions in order to allow the bud to grow at its own pace.Philippe LAURENTOctober 25th, 2015